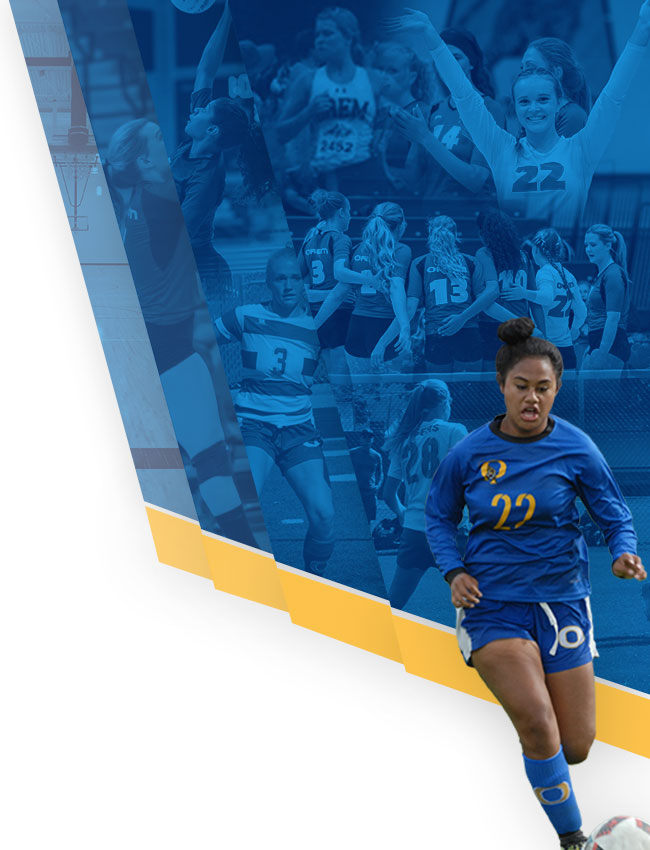 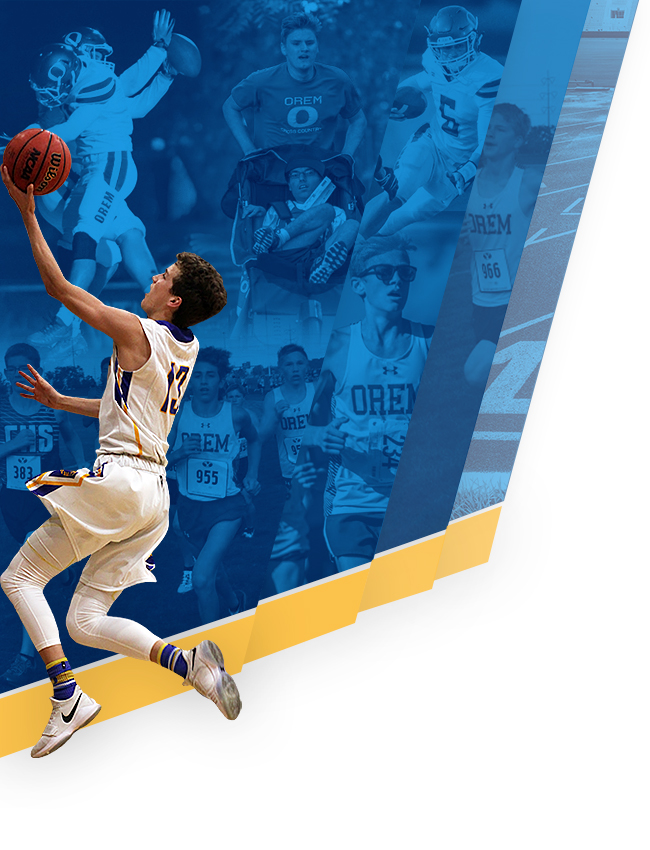 The Tigers finished well in their game against the Chargers of Corner Canyon. In the first half Corner Canyon scored first, but Orem responded minutes later tying the game. It was 1-1 at halftime. At the beginning of the second half the Tigers scored again off of a set piece. Our defense held off a strong attacking push from Corner Canyon in the last 15 minutes to give us the win. McKenzie Van Buren scored both goals for the Tigers.